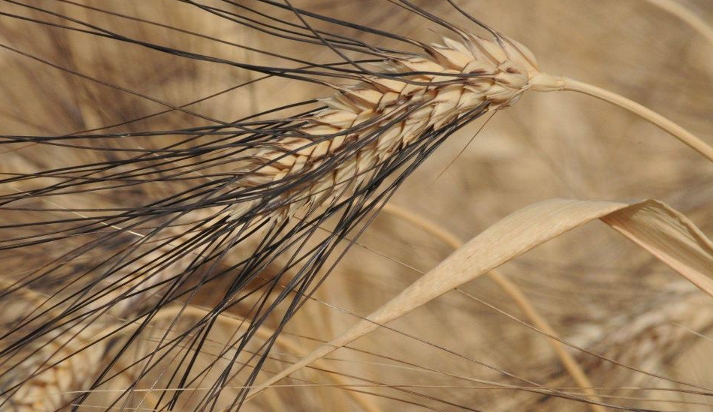 It is a drum wheat cultivated in Southern Italy mainly, everything you must know about Senator Cappelli.

Ancient wheats represent past variety that have remained originals, so they haven’t been modified by humans.
The most important is the Canadian Kamut thathas become a registered trademark. Also Italy has its ancient varieties to discover. So let’s discover together ancient wheats!
Let’s start from the most famous, Senator Cappelli.
Il drum wheat Senator Cappelli is an ancient variety of drum wheat cultivated above all in Southern Italy. The story starts in the first years of the 90’s when Nazareno Strampelli, starting from wheats of Northern Africa, selected a rustic variety that is suited to Southern grounds, a plant which is 1.80 m high, whose name was Senator Cappelli, that started the agriculture modernization in Puglia.
Cappelli wheat , are obtained by a careful natural selection  in Foggia and they have been the most widespread cultivation in Southern Italy and in thei Islands for decades. Cappelli wheat is considered the drum wheat’s father, named "elected race" in the 30’s, and it is a drum wheat that favours poor and clayey grounds. It is source of excellent nutritional qualityand a high protein value; for these characteristics in Puglia they call it "poors’ meet".

But who was Nazareno Strampelli? Nazareno Strampelli was born in Crispiero (Macerata) on the 29th May 1866.
After his agricultural studies at University of Pisa, in 1900 he started to study wheat hybridization. The first variety he studied was "Rieti", crossing "Noè" in order to obtain a plant that is resistant to diseases of the period. His aim was making ceral cultures more resistant to diseases in order to transform higher agricultural productions for farmers.
In 1905 founded the Farmer Association; in 1919 he founded the genetic National Institute for Cereal culture and in 1926 he founded in piedi the Association "Riproduttore Sementi di Reti" that should have improved the seeds distribution in the area.
In 1907 the member of Raffaele Cappelli Kingdom, allowed Stampelli to plant on his land near Foggia,being interested in agriculture.
Strampelli selected an autumn variety with good adaptability qualities and appropriate to make pasta.
In 1915 this wheat has been named "Senatore Cappelli", the drum wheat’s father.

And who was Senator Cappelli? The Marquis Raffaele Cappelli was born in San Demetrio ne' Vestini (Aquila) on the 18th March 1848, graduated in Law at University of Naples, he became ambassador in Vienna and London to become secretary of embassy of Berlin, he was named, from1885 to 1887, General Secretary of Foreign Ministry. He was Member of Italy Kingdom from 1878 to 1919, then he became Senator; In many occasions he was vice-president of Chamber of Deputies.
In his career he dealt with agriculture and he was one of the most important people of the "land reform" in the first years of the Nineteen century. For many years he has dealt with presidency Italian Farmers Society.
Molino Rossetto's  CAPPELLI WHEAT FLOUR is characterized for its irregularity and its granulometry and it is characterized for the presence of the wheat seed. The most appreciated characteristic  is the type of milling. It is appropriate to make pasta, as our recipe for whole pasta but also to make bread, as white flat bread with stoneground wheat flour Cappelli.