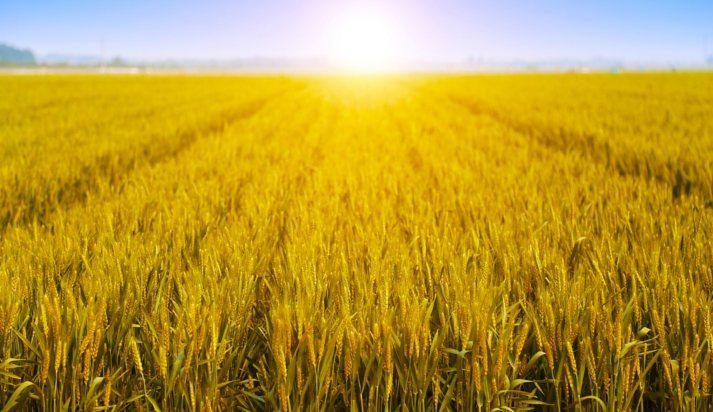 One of the oldest wheats, whose cultivation took place in Sicily.

Timilia, (Triticum durum Desf. var. affine Koern) is a variety of wheat common in the first fifty years of this century inthe south areas and today it has disappeared, in particularly in Sicily. In the last century it was one of the most important wheats in the Mediterranean areas: Portugal, North Africa, France and in particular in Spain (Seville).
Hugo Werner (1885) reports various names with which Timilia was mentioned in Spain, Tremesino, in Italy, Triminia, Grano Marzatico; Tumminia, Naples; Timilia o Tremelia, Sicily, in France, Blè Trimenia; Trèmois; Trimenia de Sicile e in Germany, Dreimonatweizen [Wheat of three months], Triticum tumonia.
In 1925 Garola C. V. e Lavallée P. rank  the “Trimenia barbu de Sicile” among the types of wheat that are appropriate for the hot and dry countries, considering what is reported in the Enciclopedie Agricolein the cereals section, At the beginning of the century, Timilia was famous in the southern Italian areas. In fact, in 1914 the Agriculture Industry and Trade Ministry in a publication whose title is “Il frumento in Italia” reports the average price of the wheat in the Italian market and it mentions three types of grain for Palermo’s market: Realforte, Sammartinara and Timilia; while it mentions only two categories for the market in Catania “per pasta” and Timilia.
By an analysis of “each quality” average prices  in 1912 and 1913 Catania and Palermo’s Timilia has higher prices than wheat varieties such as “Taganrog” or “Nord Americá”.
In 1930 Bufalino G. reports Timilia as the only marzuolo grain (planted in March), characterised by a significant drought resistance.
Bufalino G., says that this biotope of grain used in the classic rotation, (fallow, winter wheat, spring wheat or barley,grazing rest) was often used as an improving culture. During the winter, when rain didn’t allow seeding of other wheat, they used Timilia that could be planted on sea regions on January and on hilly regions on March.
In the first half of the century, the cultivation of this biotope reached Sicily, a strong dissemination thanks to the adjustment to climate conditions.
This wheat is resistant to dry and rust and it allows a satisfying production also with not favourable springs; finally it is a wheat that is rich of gluten that keeps a certain force, in order to be frequently used to make pasta with other drum wheats to improve the quality.
Molino Rossetto selection has extended also with Organic Tumminia Wheat Flour. As we said previously, it is a flour that comes from Sicily and it is processed starting from the whole grain using stone-mills. It is a whole flour and it is source of proteins,used to make both bread and pasta. Tumminia is used to prepare Castelvetrano Black Bread, Slow Food garrison.